In 1994 my mother’s best friend died of breast cancer. In this fabric and heat transfer book I began to wrestle with many of the complicated issues surrounding breast cancer. As a cultural storyteller, I began to examine American attitudes of women's breasts in light of this disease. I became interested in exploring what it means for a woman to lose a part of her body so deeply connected to sexual identity.

To explore this idea I juxtaposed text and images from both the medical and fashion industry. I asked, “How are the choices women make about their bodies informed by the ideals in this country and how do magazines such as "Glamour" become engaged visually in those ideals? Furthermore what is the role of a historically paternal medical system in the visualization of the female body?” As the images and texts were forced to face each other on opposite pages the book began to decontextualize the two competing systems. The collision resulted in humorous results and also illuminated the destructive nature of the gaze within patriarchal systems. Ultimately, this piece became a foundation work for the photographic quilt project titled, common threads. which addressed the lives of actual women living with the disease. 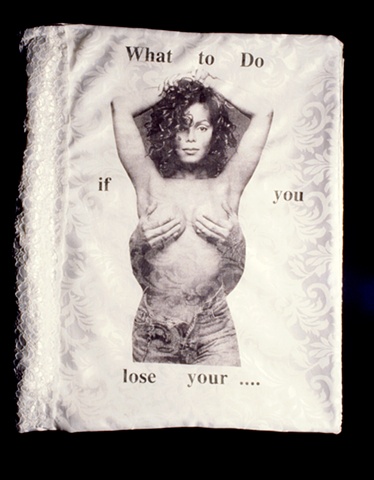 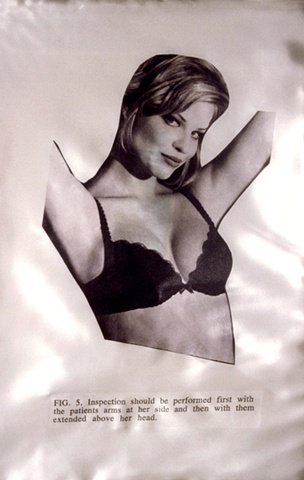 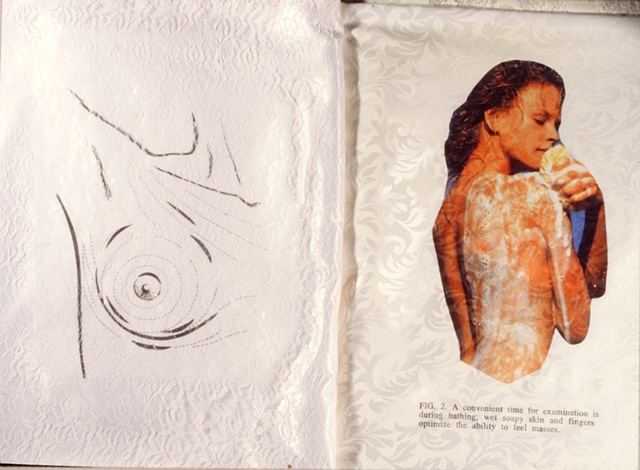 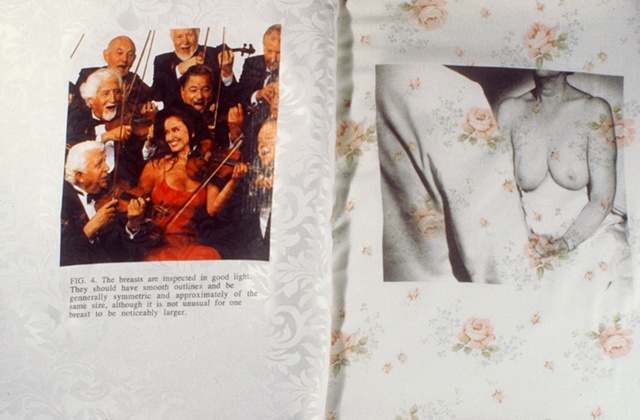 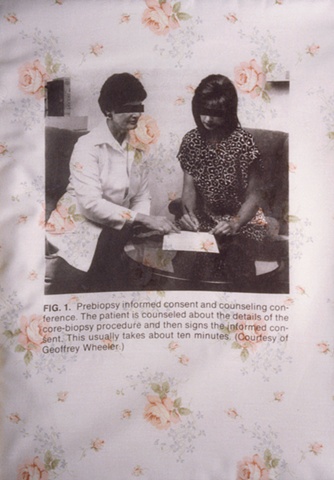 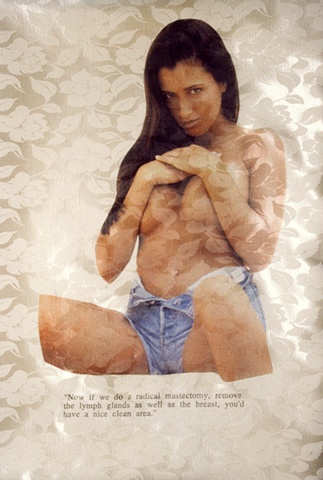 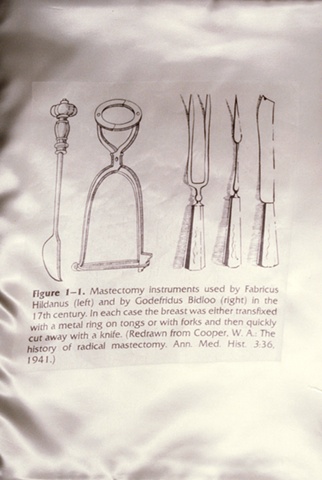 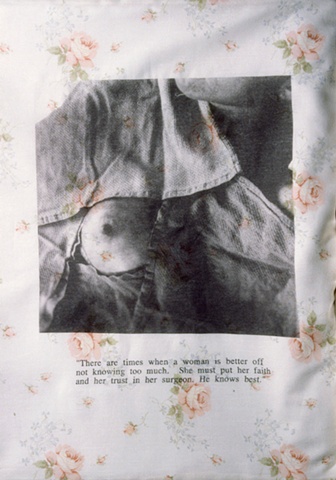 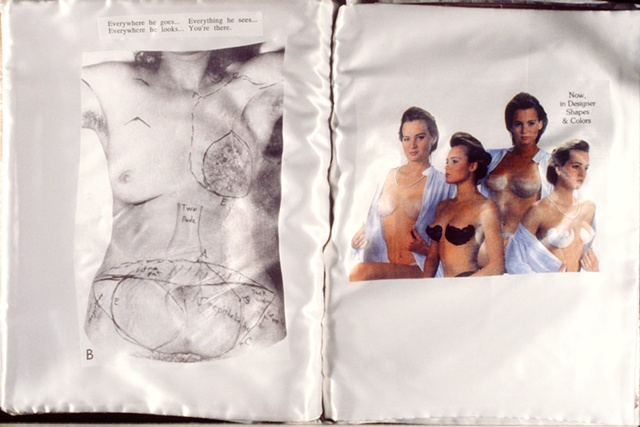 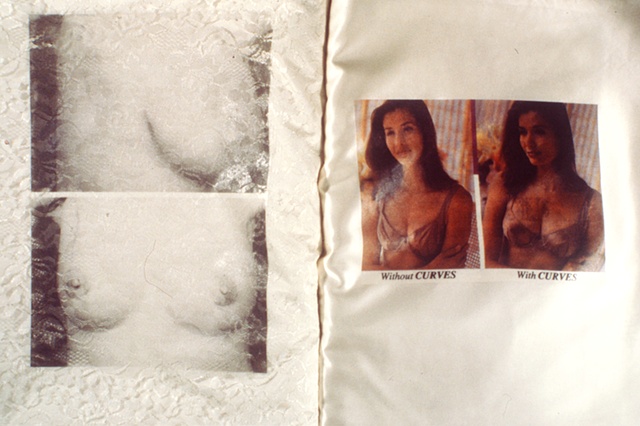 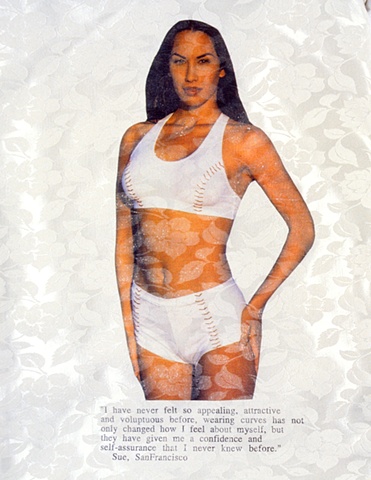