Residue of Memory is an experimental documentary exploring the metaphorical relationship between family loss and the abandoned rock quarry. This project stems from a story about O’Dells great grandfather, who owned rock quarries in Southern Indiana and who, according to family myth, made and lost a fortune at the turn of the century. This work centers around notions of the American Dream, mediated connections to the land, and how families and people shape their identity through their connection to or distance from the landscape.

The video is also autobiographical, as it documents O’Dells journey to understand the notion of home through both its presence and absence. Five generations of women lead this work as the video moves through the landscape, literally and figuratively, from one town to another. It is an attempt to understand why her family has been so transient, why many of its women lost their fathers and, as a result, why they became so displaced. She is searching to understand a lineage of dislocation and abandonment, which in many ways is a counterpoint to the American Dream. 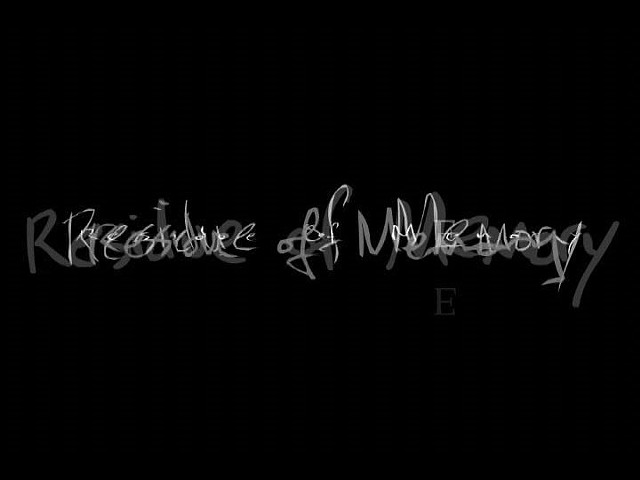 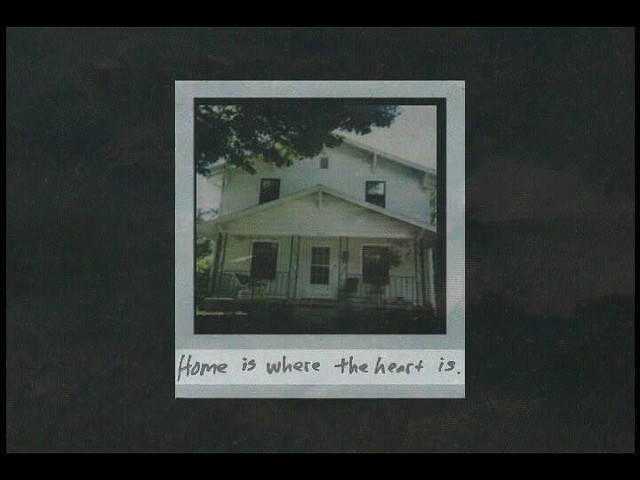 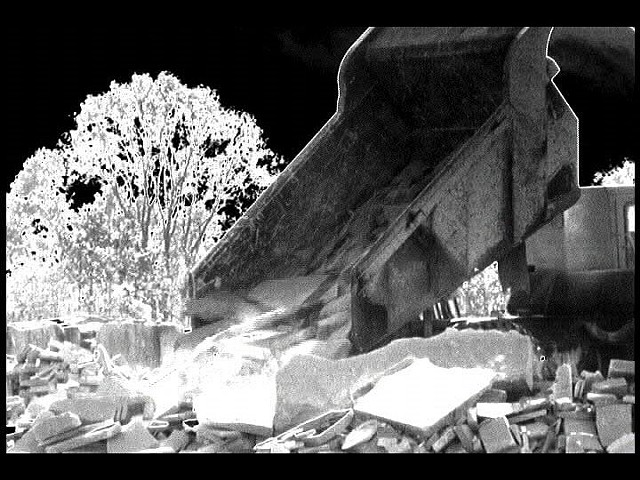 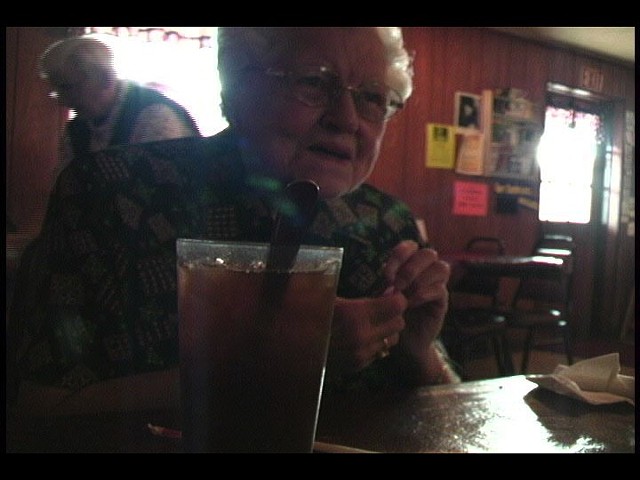 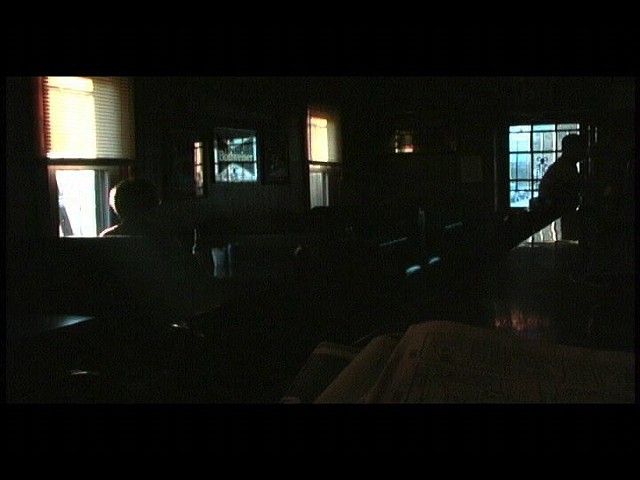 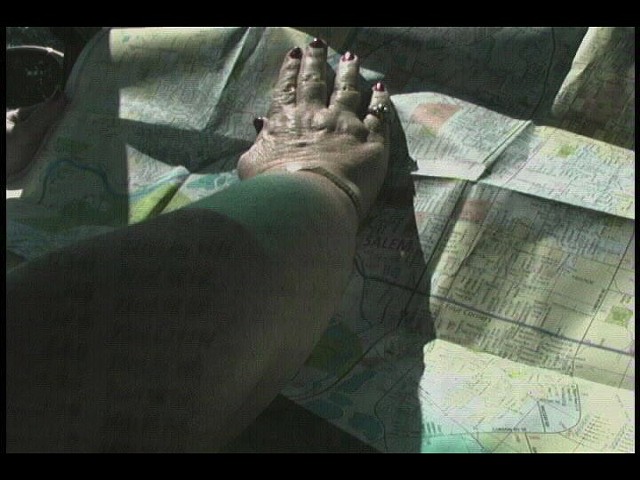 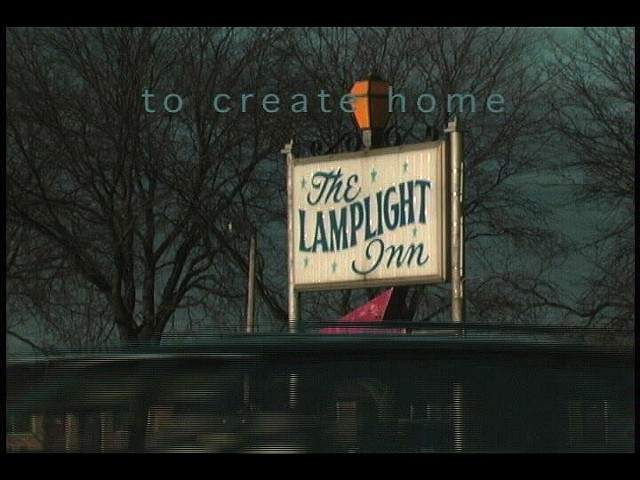 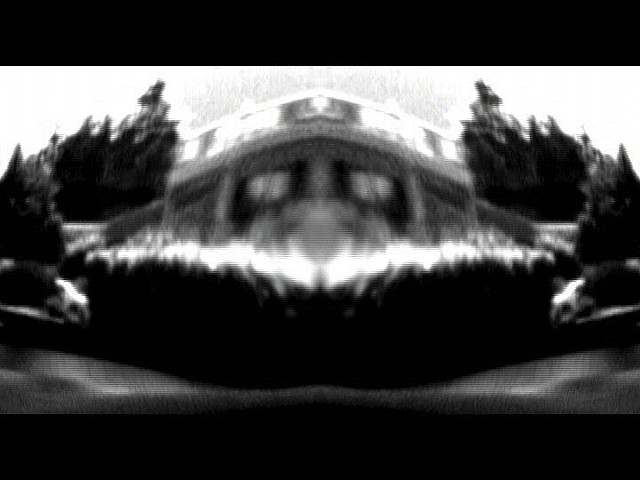 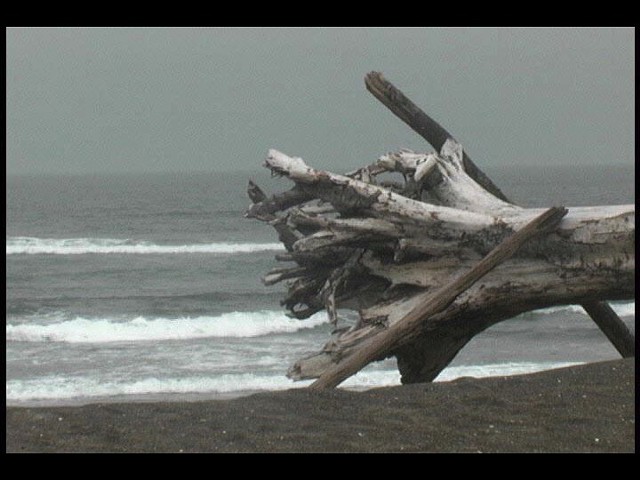 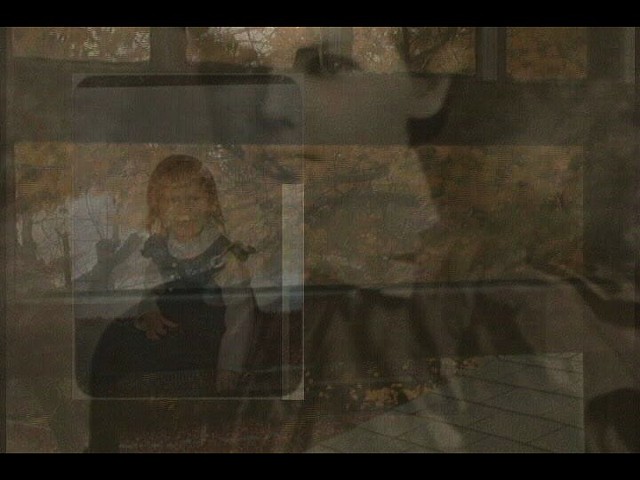 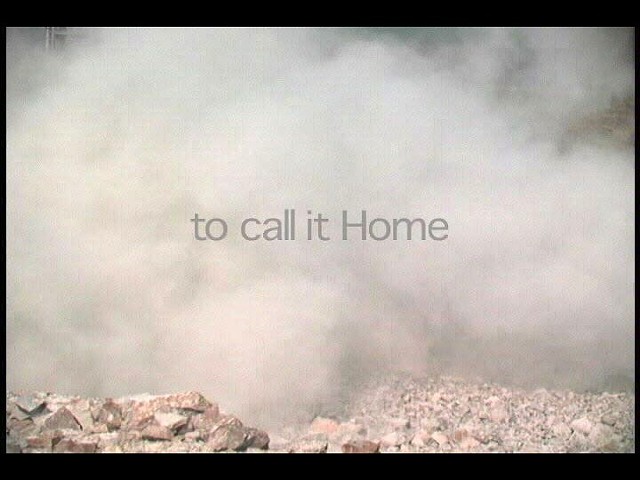